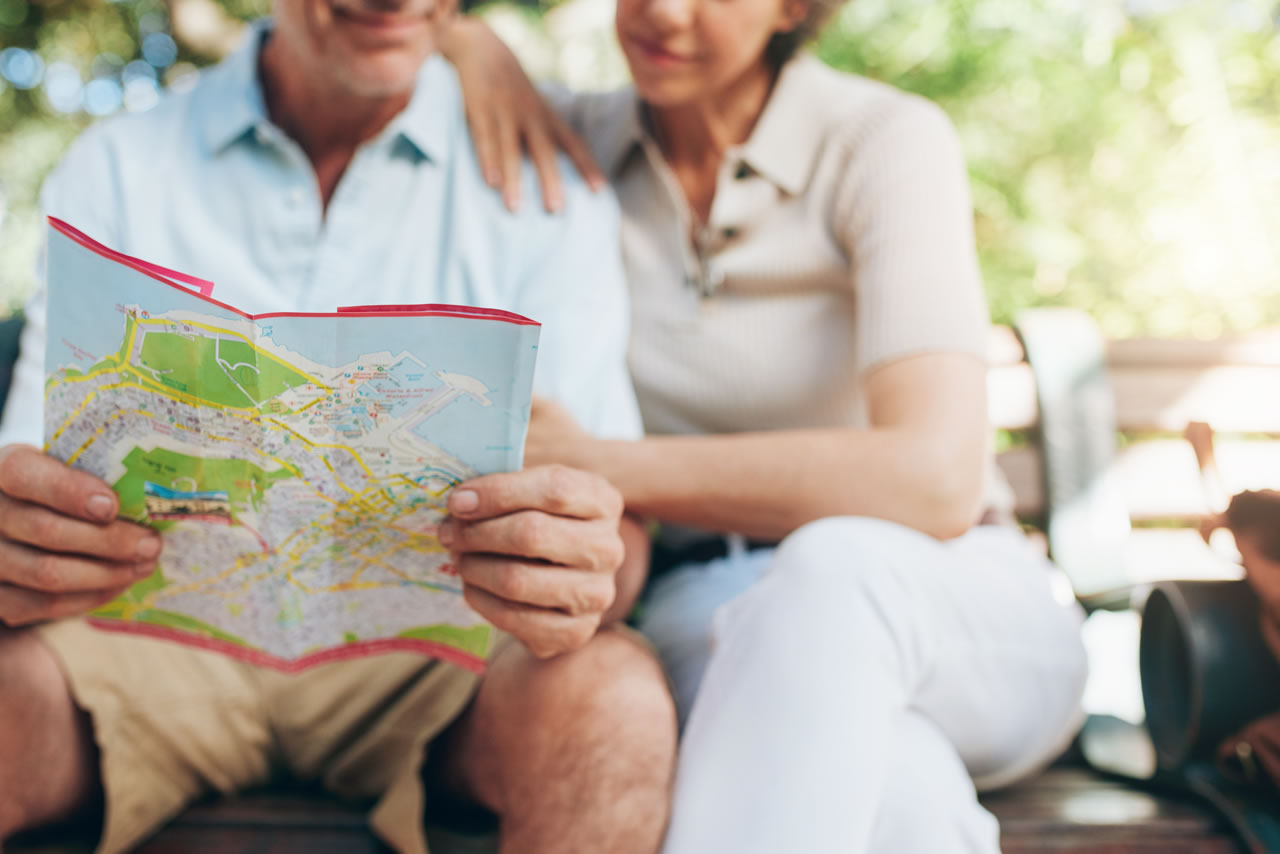 According to government figures, there is currently an estimated £400million languishing in unclaimed pension pots which savers have lost track of along the way.

Such is the epidemic that the Department of Work and Pensions has launched an online pension tracing service. In 2015/2016 there were 169,000 tracing requests and in the last ten years there has been a 436 per cent increase in requests for past pension information.

It is easier than you might think to lose track of a financial product. Outside of the medicine field, people may have around 11 jobs across their lifetime. Pensions could easily be forgotten as people flit between employers or move house without notifying of forwarding addresses.

In addition, pensions companies may have merged many times making it difficult to keep on top of the paperwork. As an example, it is possible that you have a pension that at different times has been branded Scottish Life, Scottish Provident, Bright Grey and Royal London.

And without a clear picture of your pensions’ tally, you could unwittingly breach the harsh annual and lifetime allowances and generate a tax charge on excess savings.

Whether you’re tracking down or topping up, it’s worth checking that old-style pension products are still fit for purpose and set to achieve what you had hoped when the time comes to draw benefits. Are you maximising all opportunities to use pensions to your advantage? Could you consolidate the pensions to improve performance and reduce charges or decide to leave a pension directly to offspring?

Ensure you know the true value of your retirement fund and then you can look forward to the reward in later life.

Can you do nothing?

Can you do nothing?