What is the impact of the Big Five on the long-term investor? 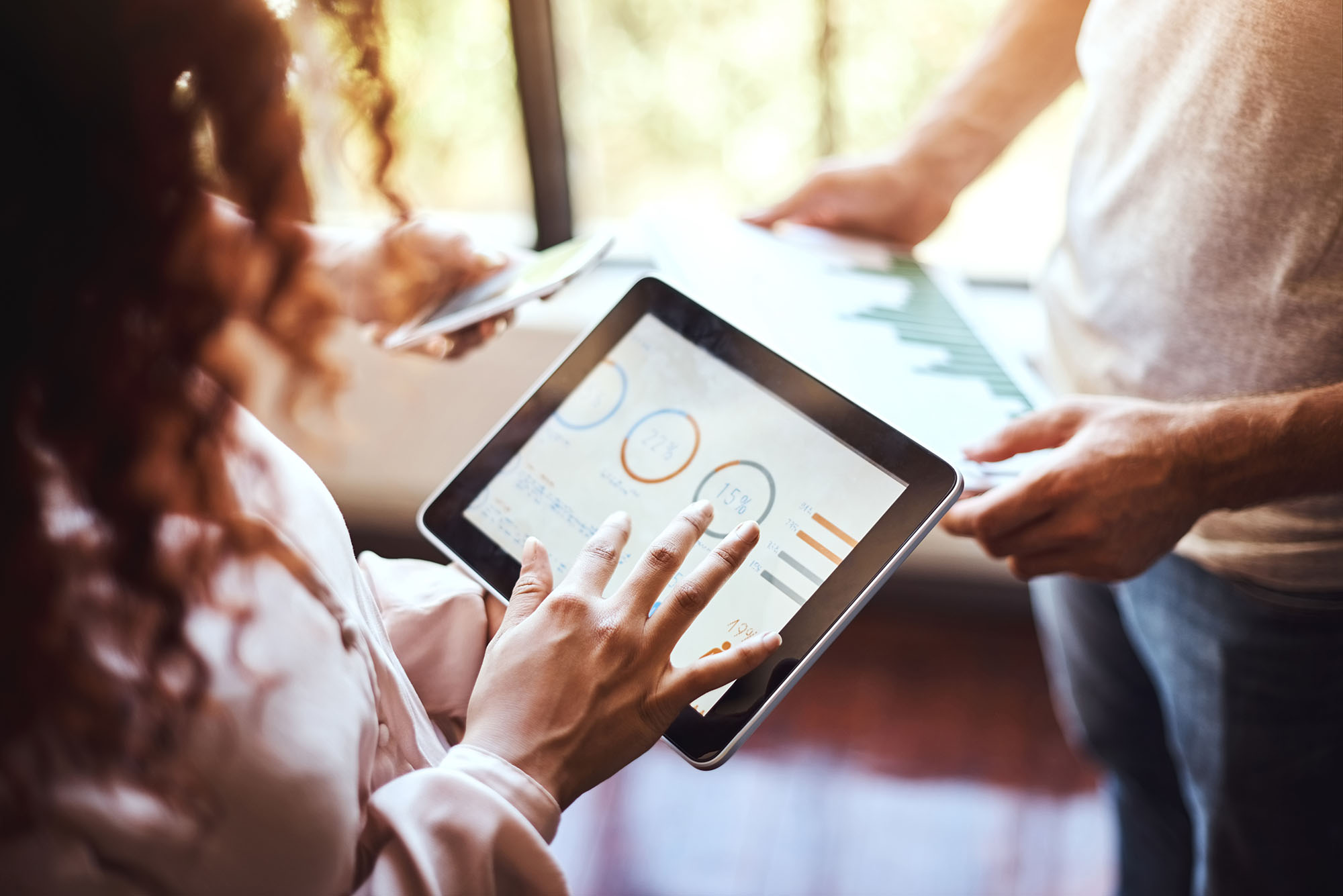 Investors love good stories. In recent years, many of these stories have centred around innovations that have fundamentally changed the way we live our lives. Some examples might include the release of the original Apple iPhone in 2007, the delivery of Tesla’s first electric cars in 2012 and the launch of Amazon Prime’s same-day delivery service in 2015.

No doubt, many of you will have had conversations with friends and family around the successes, failures, and prospects of some of the world’s largest firms and the goods and services they offer. What is the significance of the ‘Big Five’ tech companies – Amazon, Apple, Alphabet (Google), Facebook and Microsoft – in terms of the long-term investor?

In what has been a turbulent year thus far, some larger firms have come through the first – and hopefully last – wave of the ongoing pandemic relatively unscathed. Those investors putting their nest eggs entirely in any combination of the ‘Big Five’ would appear to have done astonishingly well relative to something sensible like the MSCI All-Country World Index, which constitutes 3,000 of the world’s largest firms. At time of writing, Amazon’s share price has fared best, increasing 75 per cent since the beginning of the year.

These types of firms tend to struggle to stay out of the headlines for one reason or another. Perhaps as a result, many of the investment funds found in ‘top buy’ lists – such as the one on AJ Bell’s Youinvest platform – have overweight positions in one or more of these stocks. Many of today’s most popular funds are making big bets on one or more of these companies, anticipating that the past will repeat itself moving forwards.

Sticking to the long-term view

The challenge for these managers, and others making similarly large bets, is that these are portfolios that will be needed to meet the needs of individuals over lifelong investment horizons, which for the vast majority of people means decades, not years. With the benefit of hindsight, managers who have placed their faith in these firms have stellar track records since Facebook’s IPO in 2012.

However, an interesting exercise would be to investigate the outcomes of these firms over a longer period of time, for example 30-years seems more prudent. This is somewhat difficult given that 30-years ago, three of these firms did not exist, Mark Zuckerberg was 6-years old, Apple came in at 96th on Fortune’s 500 list of America’s largest firms and Microsoft had just launched Microsoft Office.

A partial solution to this problem is to perform the exercise from the perspective of an investor in 1996, which is the start of Financial Times’ public market capitalisation record. The ‘Class of 96 Big Five’ consisted of General Electric, Royal Dutch Shell, Coca-Cola, Nippon Telegraph and Telephone and Exxon Mobil. A hypothetical investor with their assets invested in any one of these five firms would have underperformed the market over this period – although no investor would want to stomach the roller coaster ride they would have been on in any one of these single-stock portfolios.

The winners do not necessarily keep winning

The beauty of a diversified approach is that judgemental calls such as these are left to the aggregate view of all investors in the marketplace. No firm is immune to the risks and rewards of capitalism; be it competition from Costco or Walmart taking some of Amazon’s market share, publishing laws causing Facebook to apply heavy restrictions on its users or some breakthrough smartphone entering the marketplace that is years ahead of Apple – remember Nokia?
Rather than supposing that firms who have done well recently will continue to do well, systematic investors can rest easy knowing that they will participate in the upside of the next ‘Big Five’, the ‘Big Five’ after that and each subsequent ‘Big Five’. Those who can block out the noise of good stories and jumping on bandwagons are usually rewarded in this game.

But the problem that people misunderstand is that active managers, almost by definition, have to be poorly diversified. Otherwise, they are not really active. They have to make bets. What that means is there is a huge dispersion of outcomes that are totally consistent with chance. It is just good luck or bad luck. To hear how Cavendish can help you achieve your financial objectives, contact one of our adviser team on 020 7636 7006.