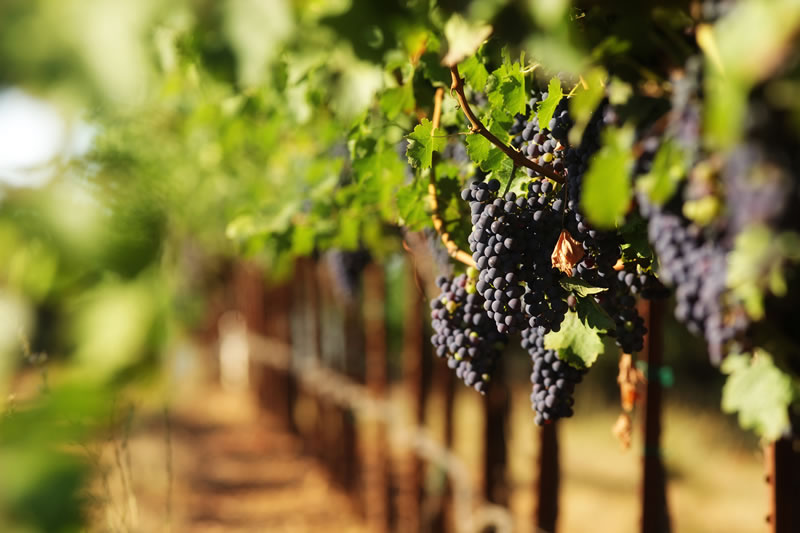 Doctors are among thousands of pension savers who have generated record payments to the taxman by breaching strict yearly limits.

Some 26,550 pension savers reported a breach of the annual allowance rate – up by a staggering 11,000 per cent in a decade. Ten years ago, just 230 people triggered the additional tax charge. The average extra tax bill is now £30,584 per person.

The annual allowance limits the amount of tax-free pension savings which can be accrued per year. As well as the standard allowance which has fallen from a peak of £255,000 in 2011 to just £40,000, a ‘tapered’ annual allowance was introduced in 2016. This reduces the limit down further on a sliding scale to as little as £10,000 for those with an ‘adjusted income’ (taxable income plus pension savings) of more than £150,000 per year. The first test, however, is whether the individual earns more than £100,000 from all sources (known as the ‘threshold income’).

These substantial figures show the extent of the problem that doctors are facing. The harsh savings limits continue to trap NHS scheme members who are diligently saving for retirement but, unlike other professionals, are tied into making fixed contributions to their pensions.

The proposals to introduce more flexibility in pension saving could go some way to easing doctors’ significant tax concerns but the new measures will still add extra layers of complexity to the already needlessly complicated pension issue. The emergency measure announced in November which will see the government paying the tax bills of NHS clinical staff caught out by tapered annual allowance for the current tax year must also be well considered.

Whatever the outcome of the consultation, you should look at your own tax position very carefully, and as soon as you can, to avoid generating extra cash for the taxman. For our expert help, please telephone on 020 7636 7006. 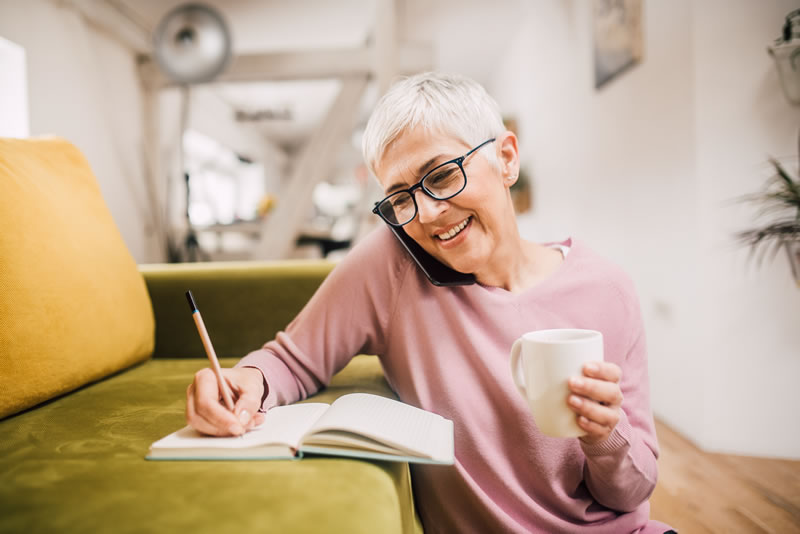