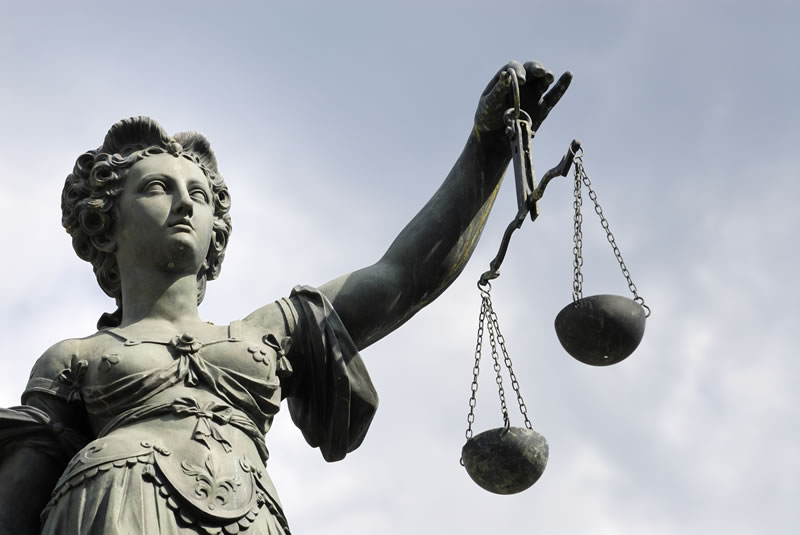 While the media concentrates on the gender pay gap, recent research shows that women are also investing significantly less than their male peers.

With equal pay now being addressed there is a suggestion that the tide will also turn for women being able to plan their retirement incomes more successfully. However, financial behaviour provides a further hurdle.

A Canadian study showed that gender has a strong influence on the way in which we plan for retirement. While evidence confirms both sexes share the same dreams of good health and more free time, their planning for later life can be remarkably different. Women were shown to be generally less confident in their knowledge about finances and financial products. More men than women have a clear financial plan for the future.

Men are more likely than women to take investment risks. They are also twice as likely to describe their investment style as ‘aggressive’, with women more likely to say they are ‘conservative’. This readiness to adopt an acceptable level of risk may allow men to achieve higher growth in their retirement savings. When questioned, more women reported a focus on day-to-day priorities rather than long-term security.

Men’s eager engagement in financial planning is not always an entirely good thing. Studies have shown they are more likely to closely monitor their wealth, updating their financial plan too often. Women’s steadfast approach to finances and a tendency to hold the course may have helped during turbulent economic years as they are less likely to react negatively to market fluctuations.

We all know the anecdotes about men not asking for help with directions or DIY matters and often getting hopelessly lost with both. With finances, men are also more willing to ‘go it alone’, believing they can navigate complex calculations without the help of an expert.

Clearly both sexes could improve the outcomes of their retirement by adopting each other’s positive behaviours. A good financial planner will help – guiding all investors to replace emotional, personality-led investing with sound, rational decision-making.

How much is enough?

How much is enough?