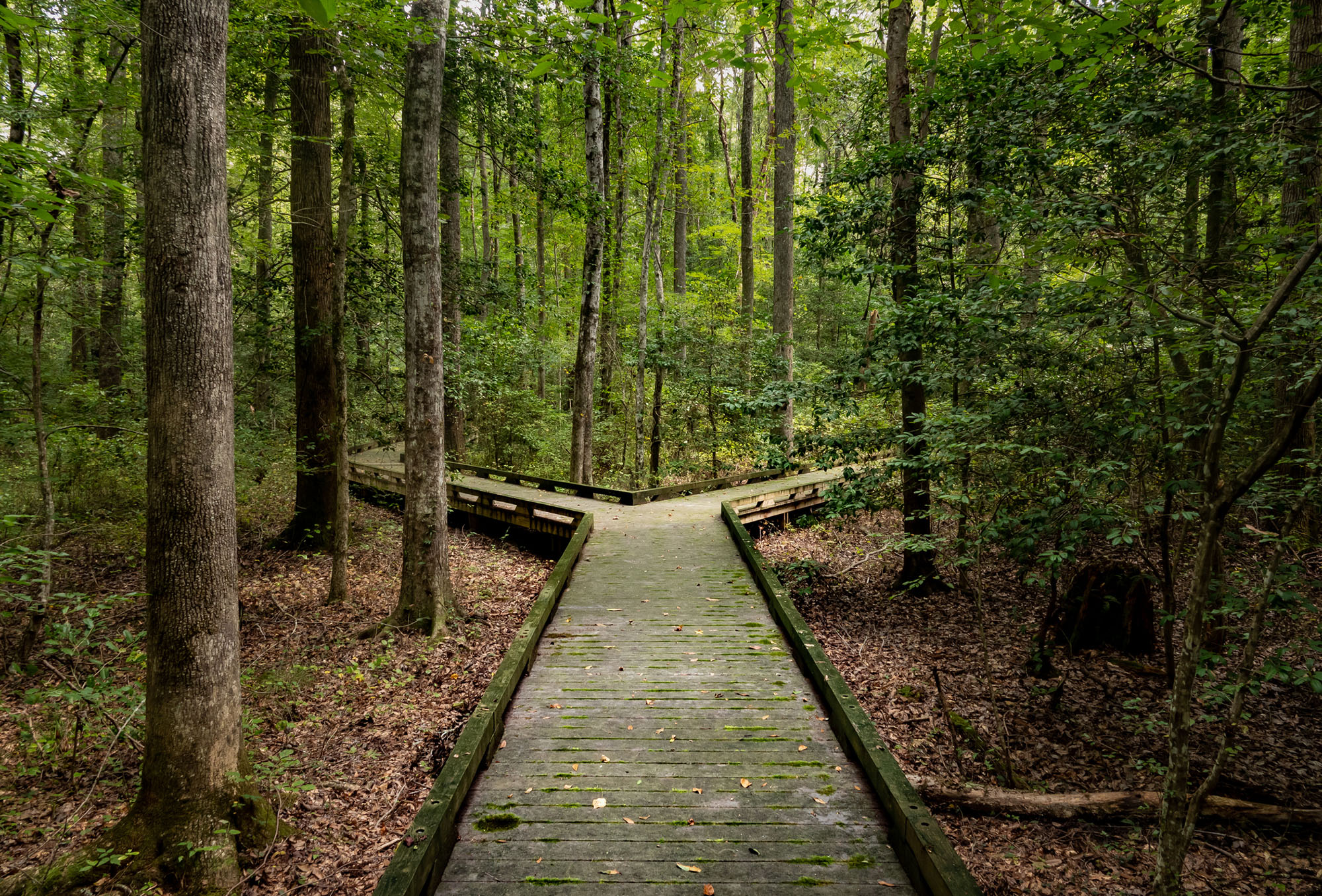 Doctors forced to move to the 2015 NHS Pension Scheme have been told they will not need to decide which set of compensation benefits they wish to receive until their time of retirement, rather than having to make an immediate choice.

The results of the so-called ‘McCloud’ consultation have now been released, concluding that doctors have the right to make a ‘deferred choice’ of which remedy benefits to take – the pension benefits from their previous 1995 / 2008 pension scheme or those from the 2015 scheme. The consultation also explored the option to make an ‘immediate choice’ of which pension benefits to take for the remedy period which will run from 1 April 2015 to 31 March 2022.

When the 2015 pension scheme was introduced, older members (those within ten years of retiring) were allowed to continue with their final salary schemes in the 1995 or 2008 sections. In 2018, the Court of Appeal found this to be discriminatory against younger members in a case brought by judges (named McCloud) and firefighters. The government has agreed to redress this discrimination across all public sector pension schemes in a move expected to cost around £17billion.

This is an extremely complicated situation but the outcome of the consultation is generally accepted to be the better of the two options presented. In essence, it means that doctors will be able to choose the most lucrative scheme benefits by way of compensation when they come to retire.

This of course does not make the calculations of the already fiendishly complex NHS pension any easier! The government even recognised in the consultation that this outcome will still place an ‘administrative burden’ on doctors – many of whom have already had the most challenging of years.

You may be concerned that your last seven years of tax calculations and annual allowance payments will need to be recalculated. It is also likely that the pension figure you have been working towards is now wrong.

Upon the introduction of the 2008 Scheme, the NHS Pensions Agency outlined generic guidance on the choice available and we assume in the next few months, will do so again. Sadly, we still meet new clients now who financially made the wrong decision back then so it is important to seek expert help and not rely on one-size-fits-all solutions.

If you are in any doubt about your own position, please contact one of our adviser team who are always willing to explain matters clearly and simply. Call us on 020 7636 7006. 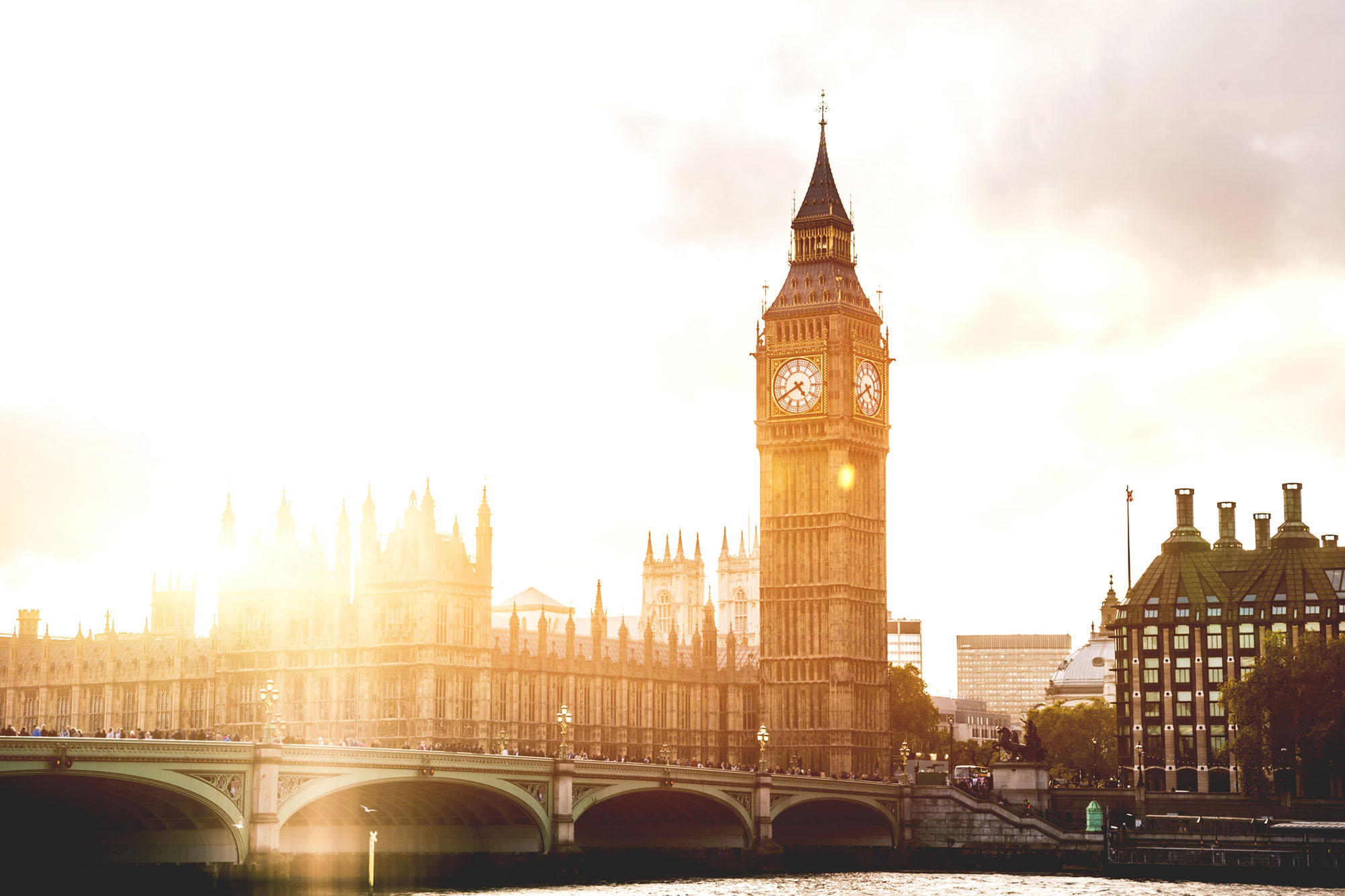