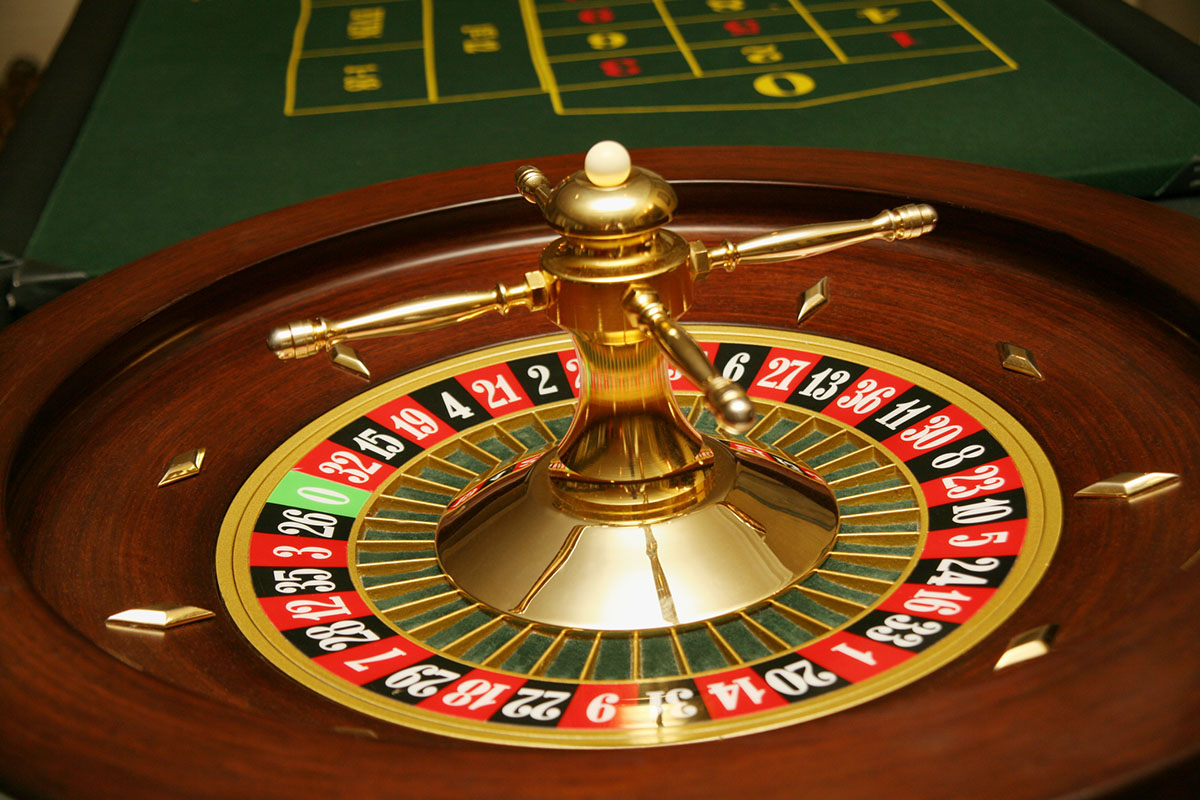 In the past few months, it might appear – at least to some – that making money in markets is easy – just buy Tesla or Bitcoin and you are sure to double your money! That is to confuse gambling with investing, and these are certainly not recommendations.

In October 2008, a mysterious white paper was published by an unknown author titled “Bitcoin: A Peer-to-Peer Electronic Cash System” and the world had been introduced to its first ‘cryptocurrency’.

Bitcoin is driven by ‘blockchain’ technology which is a digital record of transactions. The main attraction compared to traditional currency was clear – Bitcoin provides a decentralised way for two parties to exchange value. In other words, Bitcoin has no need for a governing body, no central bank and is merely a digital ledger that facilitates and records transactions.

Without getting too granular about how exactly this works, the complicated mathematical procedures in place make falsifying Bitcoin transactions unlikely with today’s technology (although never say never!).

Twelve years down the line, the cryptocurrency space has seen thousands of alternatives, or ‘altcoins’, come to market, all of which attempt to improve upon the blueprint pioneered by Bitcoin.

One challenge is scalability – Bitcoin can handle a paltry 350,000 daily transactions compared with VISA who executed around 500m per day in 2019. Furthermore, in a society that is ever more focused on sustainability, a currency that requires enormous warehouses full of energy-hungry computer equipment to keep it going, feels like a square peg in a round hole. A useful tool built by the University of Cambridge estimates that the Bitcoin network currently consumes around 110 TWh of energy per year, roughly the same as the Netherlands!

Despite the implementation issues, the value of Bitcoin – and many of the ‘altcoins’ mentioned previously – have skyrocketed of late leading to a lot of excitement for investors (or rather gamblers).

The only thing we know for certain about investing in cryptocurrency is that it is highly speculative. The extraordinary volatility of most ‘coins’ makes them an unreliable store of value. Going to sleep and waking up 10 per cent richer (or poorer) is commonplace. Furthermore, Bitcoin is not a capital asset meaning it does not pay dividends, nor does it have a positive expected return. Positive outcomes are simply the result of demand outstripping supply, although investors are quick to forget that the future expectation of demand is already factored into the current price.

There are 18.6 million Bitcoins in existence, yet recently the sale of 150 Bitcoins resulted in a price drop of 10% demonstrating no depth or liquidity to the Bitcoin market.

It is possible that we may one day transition to a world where cryptocurrency is adopted by the masses. Who knows if that is even remotely likely, and better yet who knows which cryptocurrency will be the one that ticks all the boxes?

However, as an investment today, cryptocurrency plays no role in portfolios and any investor (gambler) should be willing to accept a maximum loss of 100 per cent.

Here is another example of gambling masquerading as investing. At the time of writing this (in what is a fast-moving situation) a group of amateur investors using discussion website reddit as a platform, banded together to take on the professional hedge fund space in the US.

The group focused their conversation on a few stocks of late, the most recent of which is an American consumer electronics firm, GameStop. On the one side we have the hedge fund managers, who are engaged in a process known as ‘shorting’, essentially betting that the share price of GameStop will go down over time.

A successful short involves borrowing stock from a third party, selling it on the marketplace and then buying it back later when the price has fallen. This allows the short seller to return the stock to the third party and cash in the difference in price. The danger of this is that if prices were to rise, purchasing the stock back becomes more and more expensive for the short seller and they cannot afford to return their borrowed stock. Professional investors are aware of these risks more than anyone.

The companies featured recently on the forum are heavily shorted and include GameStop, AMC Entertainment, Koss Corp and Blackberry (throwback). By purchasing shares in these firms, investors are bidding up prices creating huge losses for some of the hedge fund managers. These are not small market movements either. As of 27th January, the share price of GameStop closed nearly 2000 per cent up since the start of the year. Yet on 28th January the price fell by almost a half!

A quick glance at the forum shows that the motivation for some is to ‘stick it to the man’, whereas others are perhaps looking to make a quick buck. As the situation progressed it certainly caught the eye of the regulator on suspicion of market manipulation, as well as the newly appointed US Treasury Secretary, Janet Yellen, whose team announced they were “monitoring the situation”.

Either way, it is difficult to see how this will have any sort of happy ending. Other than the handful of investors (gamblers) who might sell at the right time, the only guaranteed beneficiaries to all this are the market makers and middlemen. If you want excitement, just follow the stories, and enjoy the schadenfreude that follows. This is gambling and best avoided. 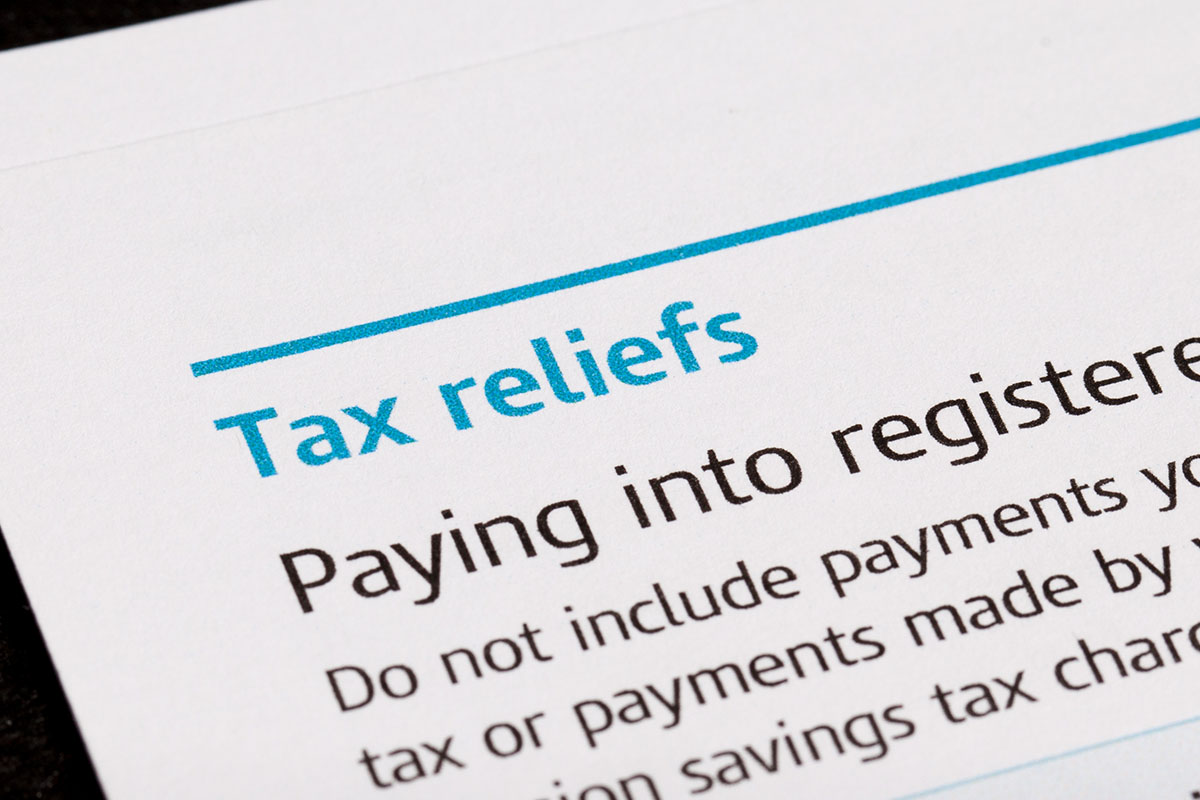