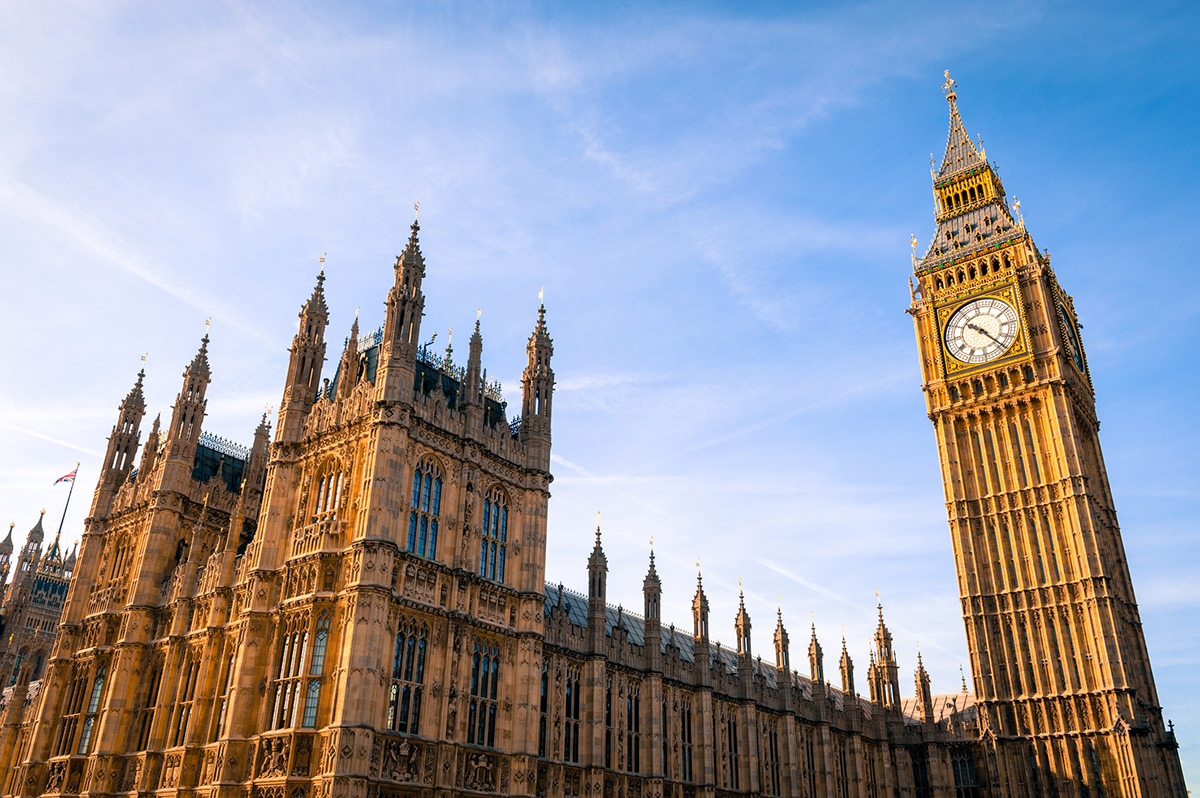 Proposals to change NHS Pension Scheme contributions for all doctors are now in formal consultation.

The government has launched yet another pension consultation to discuss significant changes to contributions as part of the move for all members who will begin to build benefits in the 2015 scheme from April 2022. This is a career average revalued earnings (CARE) pension scheme unlike the former final-salary schemes of 1995 and 2008.

If the proposals go ahead, doctors’ contribution rates would be based on pensionable pay rather than their notional whole-time equivalent pay. Part-time members would therefore pay reduced pension contribution sums in the future.

The structure of pension saving would also be amended as the number of different levels of contributions would decrease. The highest contribution tier would be lowered to 12.5 per cent rather than the current 13.5 and 14.5 per cent.

These proposals could be positive in some respects as they are meant to ensure that the costs and benefits of the scheme are ‘more evenly shared among members’. However, the continuous tinkering with the pension can make it difficult to ascertain your own position now or in the future.

The official McCloud regulations are not due to be put in place until October 2023. This current proposal suggests restructuring the member contribution tiers over 2 years from 1 April 2022.

The current pension contribution consultation closes on 7 January 2022 and is available to view here https://www.gov.uk/government/consultations/nhs-pension-scheme-proposed-changes-to-member-contributions

If you are concerned by your own pension position, please contact us for a confidential consultation on 0207 636 7006. 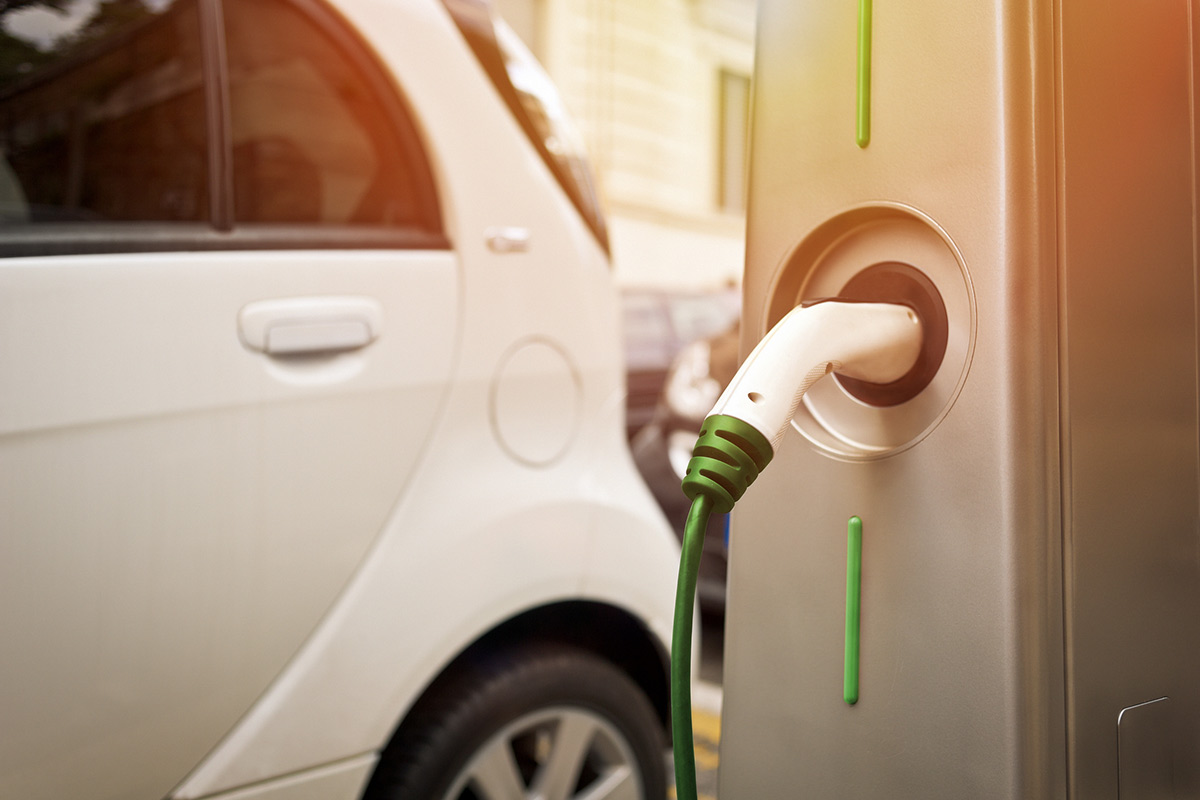 Why having strong beliefs and preferences can impact your investments

Why having strong beliefs and preferences can impact your investments