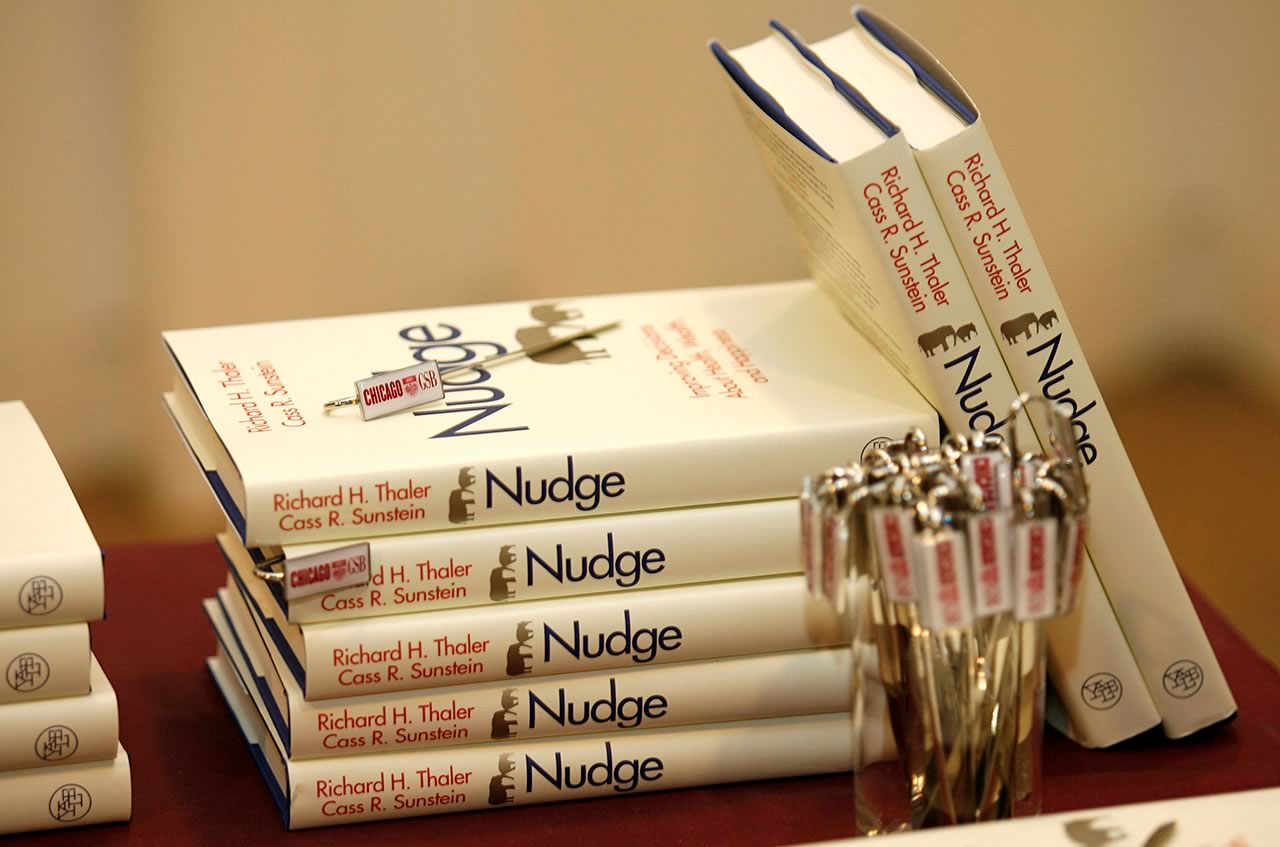 In the UK, life expectancy, which had stalled for men and women since 2010, has now fallen by more than a year in certain areas. According to The Times, people in post-industrial towns and isolated rural areas are now dying younger with an obvious North-South divide making matters worse.

Sadly these figures in the media will have the impact of dissuading people to save for the future. It is a difficult job to tell young people to put money aside for a three-decade retirement a long way off, particularly if they have pressing needs now. We are all sometimes guilty of letting the urgent get in the way of the important.

This is why the work of 2017 Nobel-prize winning economist Richard Thaler has become so relevant. Thaler’s ‘Nudge’ principle suggests that a policy shift can encourage people to make good decisions. “By knowing how people think, we can make it easier for them to choose what is best for them, their families and society.”

One of the most successful displays of ‘nudging’ in practice is auto-enrolment in the UK. Previously, many people did not opt-in to pensions which are complex and involve challenging decisions. Now they are automatically enrolled unless they choose to opt out and participation has soared as a result. Private sector pensions have jumped from 2.7 million to 7.7 million in 2016. With organ donation, the nudge result is the difference between life and death. Participation rates jump to 90 per cent in countries with opt-out policies rather than 15 per cent for those with opt-in.

Back in the 1990s in Sweden, which has one of the oldest public pension systems in the world, the government encouraged all savers to actively select their own mutual pension fund. If they did not make a choice, they would automatically be entered into the passively-invested default pension fund.

As we see time and again with financial decisions, individuals do not make the wisest investment choices when distracted by their own emotional behaviour. The outcome was that the carefully set-up and executed default fund significantly outperformed self-chosen investments and also incurred a smaller fee.

Sometimes the intended and unintended effects of nudges need to be considered – rather like with medication.

How good are DIY fixes for ailments and finances?

How good are DIY fixes for ailments and finances?